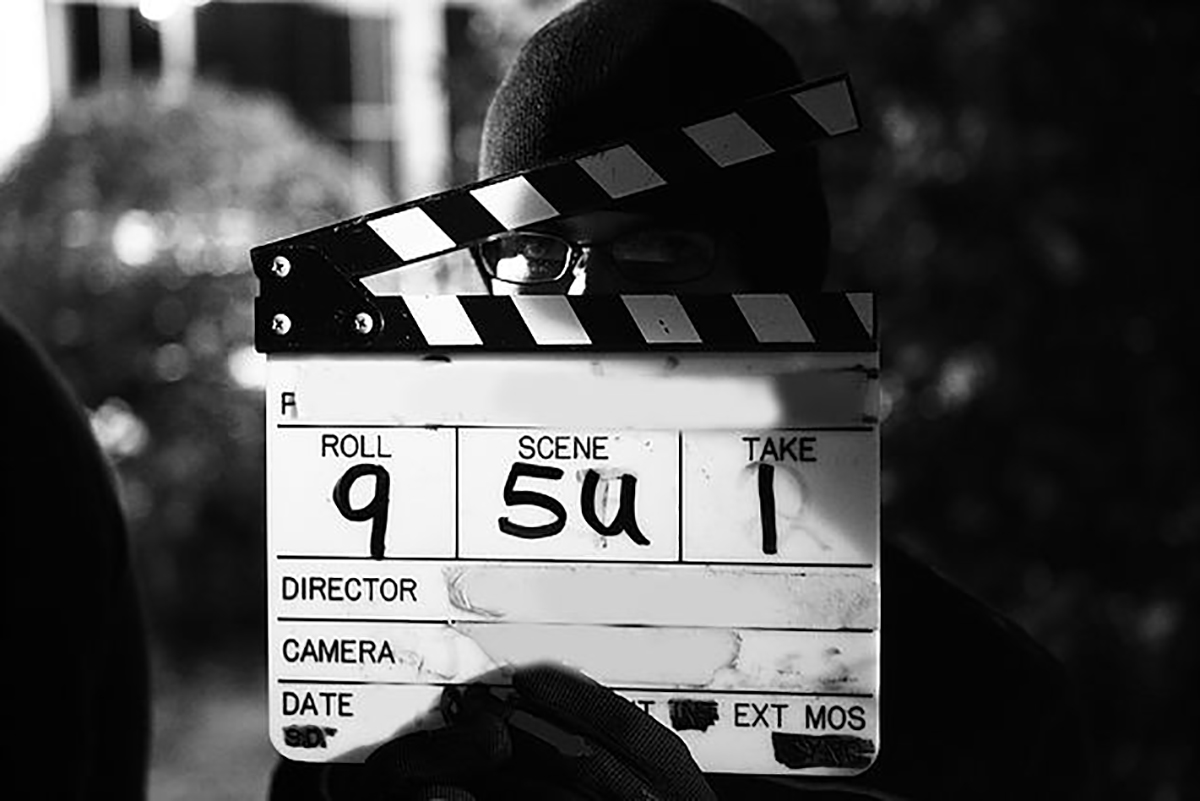 We’re taking a few days to identify true things in popular culture (because not doing so makes it too easy to become catechized by the world). When we attune our hearts to the gospel, Hollywood is transformed from a battle zone into an armory.

1. Burden Bearing from The Return of the King

As one of the most harrowing journeys in literature comes to a close, Sam steps in when Frodo can’t continue. The ring, a symbol of the weight of sin, has taken its toll on the young hobbit and is both draining and terrorizing its carrier. Sam is driven by friendship, but he knows his personal boundaries. As the body of Christ, we are commanded to bear one another’s burdens with wisdom and strength—even if that means awkwardly schlepping our brothers and sisters across Middle Earth to destroy the enemy’s hold on them. We can’t destroy their sin for them, but we can get them to the only mountain where sin loses its power: Calvary. I love this clip because it depicts the communal nature of the gospel, calling us to dig deep and love sacrificially even (and especially) in the darkest of times.

Kuzco spends over half of this movie (my very favorite of all time) defending, justifying, and catering to himself. In the same way, this is how we operate. We try our darnedest to get the whole world to revolve around us. There are specific steps and lyrics we use in our particular theme songs, and those closest to us know the choreography. Heaven help the poor soul who interrupts our narcissism and throws off our groove. The gospel is such good news for hearts like ours, consumed with self, because it sets us free from black-hole-living (the result of massive stars collapsing in on themselves and then sucking in everything else in the vicinity). We were never meant to be the center of the universe. When God rightfully displaces us on the throne, we’re finally capable of enjoying the sweet gift of self-forgetfulness.

Idolatry is part of the human condition, exacerbated by the broken world we inhabit. Any time we pin our hopes to a certain outcome, we lose a bit of sanity. Our brains are hijacked by each new scheme to satisfy legitimate needs through illegitimate sources. Nacho has decided that his functional salvation depends on becoming a great wrestler, so he’s willing to do just about anything in the pursuit of that dream. When you find yourself up on a proverbial cliff drinking out of a proverbial eagle egg, ask yourself: What am I chasing here? Why do I need it so much? Why am I looking for rescue apart from Christ? We tend to laugh (or facepalm) at one another’s drastic attempts at self-saving, but we’re all wise in our own eyes. Believe me, what is perfectly reasonable in my mind is probably ridiculous to you, and vice versa. We’ve got to be suspicious of ourselves when it comes to idolatry, staying alert to whatever might drive us up a cliff next. Jesus really is better.

Which of these clips most speaks to you? What is God inviting you to do/be/believe?