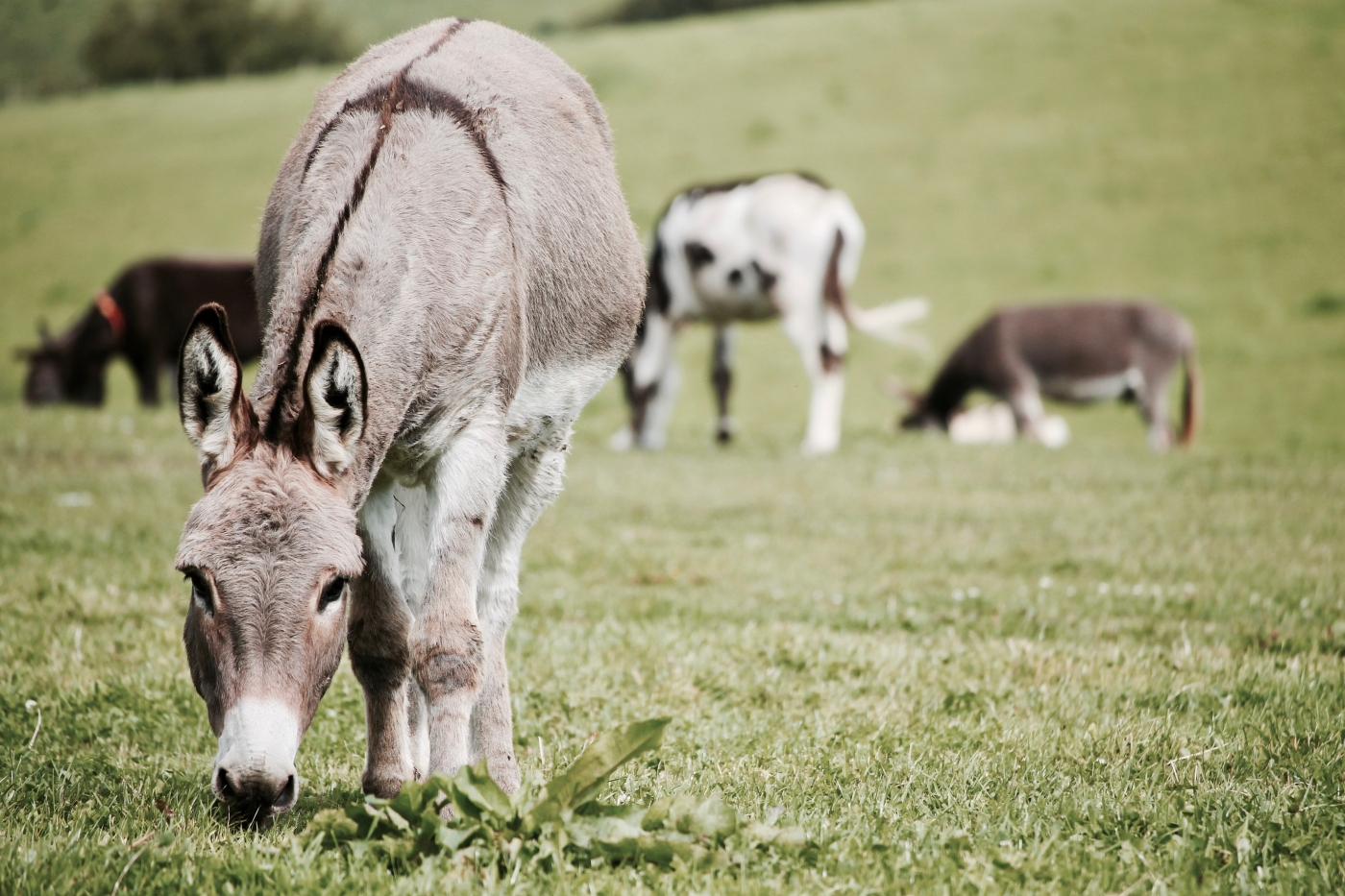 “And if he falls in love tonight / It can be assumed / His carefree days with us are over / In short, our pal is doomed.”

I don’t remember how old I was when I first heard the saying about what assuming does. After recovering from the horror of hearing an expletive (I was sheltered, okay?), I let the actual message sink in. It made sense to me. But it didn’t stop me from assuming.

Making assumptions is how we as humans deal with life in order to avoid constant paralysis. I have to assume the sky won’t cave in if I go outside. I need to assume drivers will obey traffic laws on the highway at rush hour. I try to assume people are innocent until proven guilty. To not make any assumptions would take away a good deal of functioning and common sense.

I love the words Simba’s friends sing about him as they tearfully watch his reunion with Nala. They might be the ones vocalizing their thoughts, but every major character in the film makes at least one dangerous assumption. Mufasa assumes his brother will save him; Simba assumes he is responsible for his father’s death; Scar assumes his followers will never turn on him. As in the case of the original Lion King, Shakespeare’s Hamlet, there is indeed “something rotten in the state of Denmark”—the tendency to take certain unverified facts for granted.

Disney mimics reality. Over and over again through Scripture, assumptions miss God in action.

Adam and Eve assume the Lord has been holding out on them. They rebel against His way and cause all humanity to enter into a damaged world (Genesis 3).

Moses assumes he knows better than God in working a miracle and causes his own exile from the promised land (Numbers 20).

Saul assumes he can reign however he wants, despite the Lord’s instruction, and loses the kingdom as a result (1 Samuel 13).

Sure, sure, but those are all also examples of disobedience. What about instances where the assuming ones aren’t necessarily in sin?

Martha assumes Jesus expects a certain standard of living while He visits her home. She misses out on resting in His presence (Luke 10).

The rich young ruler assumes he will inherit eternal life by his own goodness. He misses out on a relationship with the Messiah (Mark 10).

Making assumptions doesn’t always mean we are rebelling against God’s authority. But it doesn’t put us into a position of dependence on His power, either. Assuming smacks of self: what do I know, how do I need to act, how will this work out for me? It completely removes the King from the equation.

What if we learned to be more curious than certain? To take fewer things for granted, to invite the Lord’s perspective to shift our own? I make thousands of assumptions a day. I bet you do, too. (There’s one right there.) What if I learned to live less in the right answers and more in the best questions?

Let’s start being more careful when assuming—and the number of donkeys wandering around this world might get a lot smaller.